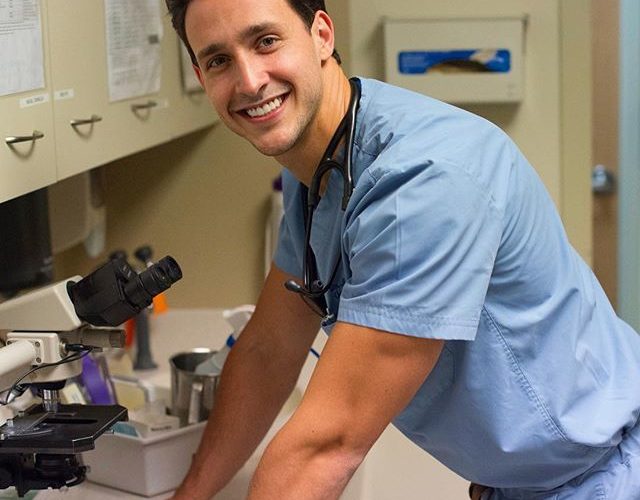 Welcome to the Dr. Mike fan page. Thanks for joining us! This page is dedicated to learning, education, discussion and a little bit of fun! Mikhail Varshavski, D.O., commonly known as Doctor Mike, is a Russian–American internet celebrity doctor. His Instagram account went “viral” after he was featured in Buzzfeed and in People magazine’s 2015 issue of The Sexiest Doctor Alive. He has a YouTube channel that provides medically-themed entertainment.

Dr. Mike was not popular in high school and struggled to talk to girls, and that he was disorganized and unable to speak well in public. In college, however, he committed himself to learning how to talk to girls and put himself outside of his comfort zone, including reading the book How to Win Friends and Influence People by Dale Carnegie.

Varshavski gained media attention in August 2015 when Buzzfeed published an article about him titled “Um, You Really Need To See This Hot Doctor And His Dog” that highlighted his good looks and his relationship with his dog Roxy. That November, People magazine named him “the Sexiest Doctor Alive” in its Sexiest Man Alive issue, and his Instagram account became popular.

In 2018, after his residency, he joined Chatham Family Medicine, a family practice with Atlantic Health System, in Chatham, New Jersey.