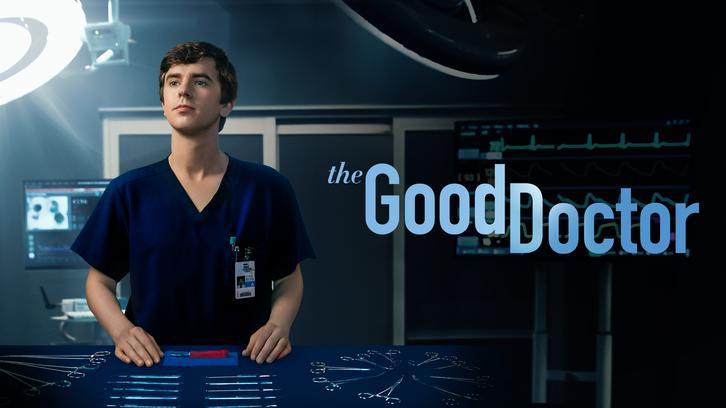 He’s an extraordinary man with genius level skills. From the creators of House comes #TheGoodDoctor Monday, September 25 on ABC! pic.twitter.com/GUAjbSMeVV

Mike says, “I really did enjoy this medical tv show because I think it did a lot of things well. It gave an interesting look into what life is like a for a surgeon and a resident. Being a surgical resident is not an easy job and to make the situation even more complex Dr. Sean Murphy has autism so they did a great job of breaking down these circumstances. I hope you enjoy this episode of Real Doctor Watches The Good Doctor / Real Doctor Reacts to the Good Doctor. If you want me to continue making this tv medical drama series please like the video and leave me a comment on which medical tv show or episode you’d like for me to review next. Love you all!”