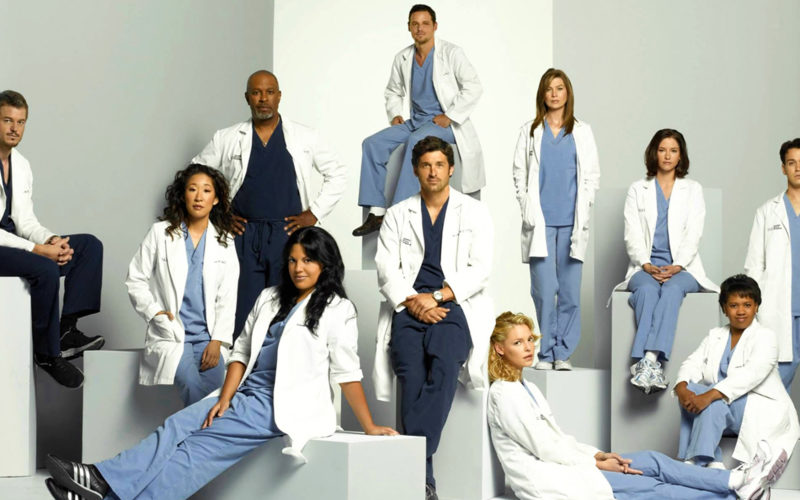 Dr Mike Says, “In my Real Doctor vs. TV Doctor medical drama review video, I promised that if you got that video to 10,000 likes I would record myself reacting to a full grey’s anatomy episode. You got it to 20,000 likes! You have spoken and I have listened. You should know that I do get the question a lot from patients as well. Is grey’s anatomy accurate? So I finally decided to take a dive and find out!”

Grey’s Anatomy has been well received by critics throughout much of its run, and has been included in various critics’ year-end top ten lists. Since its inception, the show has been described by the media outlets as a television “phenomenon” or a “juggernaut”, owing to its longevity and dominant ratings. It is considered to have had a significant effect on popular culture and has received numerous awards, including the Golden Globe Award for Best Television Series – Drama and a total of thirty-eight Primetime Emmy Award nominations, including two for Outstanding Drama Series.

Mike Continues, “In this video, I sit down and watch the first ever Grey’s Anatomy episode. Basically, a real doctor reacts to greys anatomy! I grew up watching ER and other TV medical dramas so I had a suspicion I would enjoy the show. I have to say this, greys anatomy is not medically accurate but the way it describes the characters as residents is very accurate. The hospital drama is real and I feel the show did a good job highlighting the difficulties of being a resident, inside the hospital and out. The one medical scene which totally threw me is when the surgeons automatically assumed that the seizure patient will need surgery before even coming to a diagnosis. That is not real life medicine.”

The cast members have also received several accolades for their respective performances. Grey’s Anatomy is the longest-running scripted primetime show currently airing on ABC, and the longest scripted primetime series carried by ABC in general. As of February 28, 2019, it is the longest running American primetime medical drama series.[6] On May 10, 2019 Grey’s Anatomy was renewed for seasons 16 and 17, with Ellen Pompeo extending her contract through these two seasons.